Did you install a Robotic Milker that had serious operational problems?

Did your Robotic Milker fail to perform as represented and advertised?

Stueve Siegel Hanson LLP, Cullenberg & Tensen, and Perrone Law have filed class-action lawsuits against DeLaval Inc. and Lely North America, Inc. on behalf of dairy farmers who purchased and were dissatisfied with the robotic milking systems they sold.

The lawsuit related to DeLaval’s voluntary milking system (“VMS”) robots alleges that the VMS robots were defective and failed to perform as represented. Specifically, the systems did not achieve “true quarter milking” as promised, dairy farmers were not permitted to upgrade their VMS robots, and the system did not come equipped with mastitis detection and an online cell counter.

We have already obtained evidence from former DeLaval sales agents, attached to our lawsuit that DeLaval’s robots were defective and that its marketing was misleading or fraudulent.

The firms also filed a class-action lawsuit against Lely North America, Inc. on behalf of dairy farmers who purchased and were dissatisfied with the Lely Astronaut A4 automatic milking system. The lawsuit alleges that the systems were defective and failed to perform as represented by Lely.

We are also investigating potential cases against Galaxy and GEA related to the robotic milking systems they sold in the United States that had operational problems or failed to perform as advertised.

If you are a dairy farmer who purchased the VMS system from DeLaval, the Astronaut A4 from Lely, or a robotic milking system from GEA or Galaxy we would like to hear your story and discuss your legal options. Contact us today for a free, confidential consultation. 888-816-2107

Knowledge and experience in farming and litigation are essential when choosing an attorney for your failed Robotic Milker case. An attorney who understands the dairy farming industry and has extensive litigation experience can make all the difference in your case. The law firms of Stueve Siegel Hanson LLP and Cullenberg & Tensen have recovered billions of dollars* for farmers across the United States. 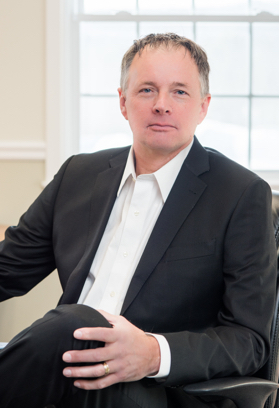 Arend Tensen is a farmer and a lawyer who has represented other farmers for decades and recovered millions on their behalf.* 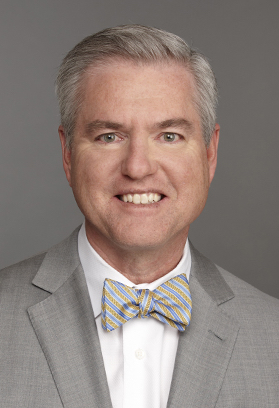 Patrick Stueve was appointed by the federal district court to represent corn farmers in the Syngenta genetically modified seed litigation. He obtained a $217.7 million jury verdict on behalf of Kansas corn farmers, which resulted in the $1.51 billion nationwide settlement.*

Dairy farming today is highly specialized, an attorney with an understanding of the industry’s technical complexity can thoroughly investigate and present it effectively in cases. Arend Tensen of Cullenberg & Tensen brings lifelong experience farming, growing up on a large dairy farm in Michigan and currently operating a crop farm and beef finishing operation, to investigate and pursue claims related to Robotic Milker failure.

Stueve Siegel Hanson are trial attorneys who handle complex litigation across the country and have recovered billions on behalf of farmers, consumers, and corporate clients.* The firm’s work and results have been recognized locally and nationally. 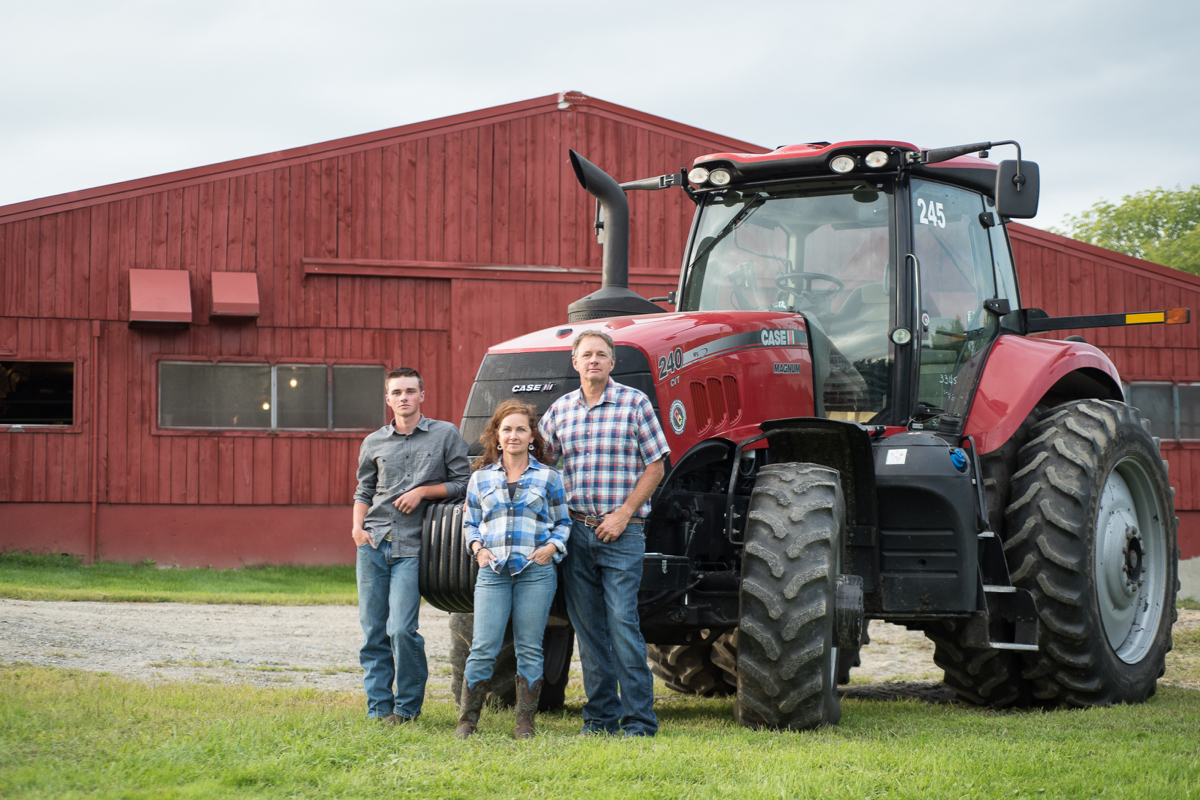 Our success depends on your success. We work on a contingency fee basis, which means our firm absorbs the cost of investigation, finding expert witnesses, and litigation – in other words, you don’t pay a cent. In fact, you only pay if we win in court or the defendant settles your case.  Our interests are aligned, and along the way, we promise to be responsive, work efficiently, and provide you with consistent updates.